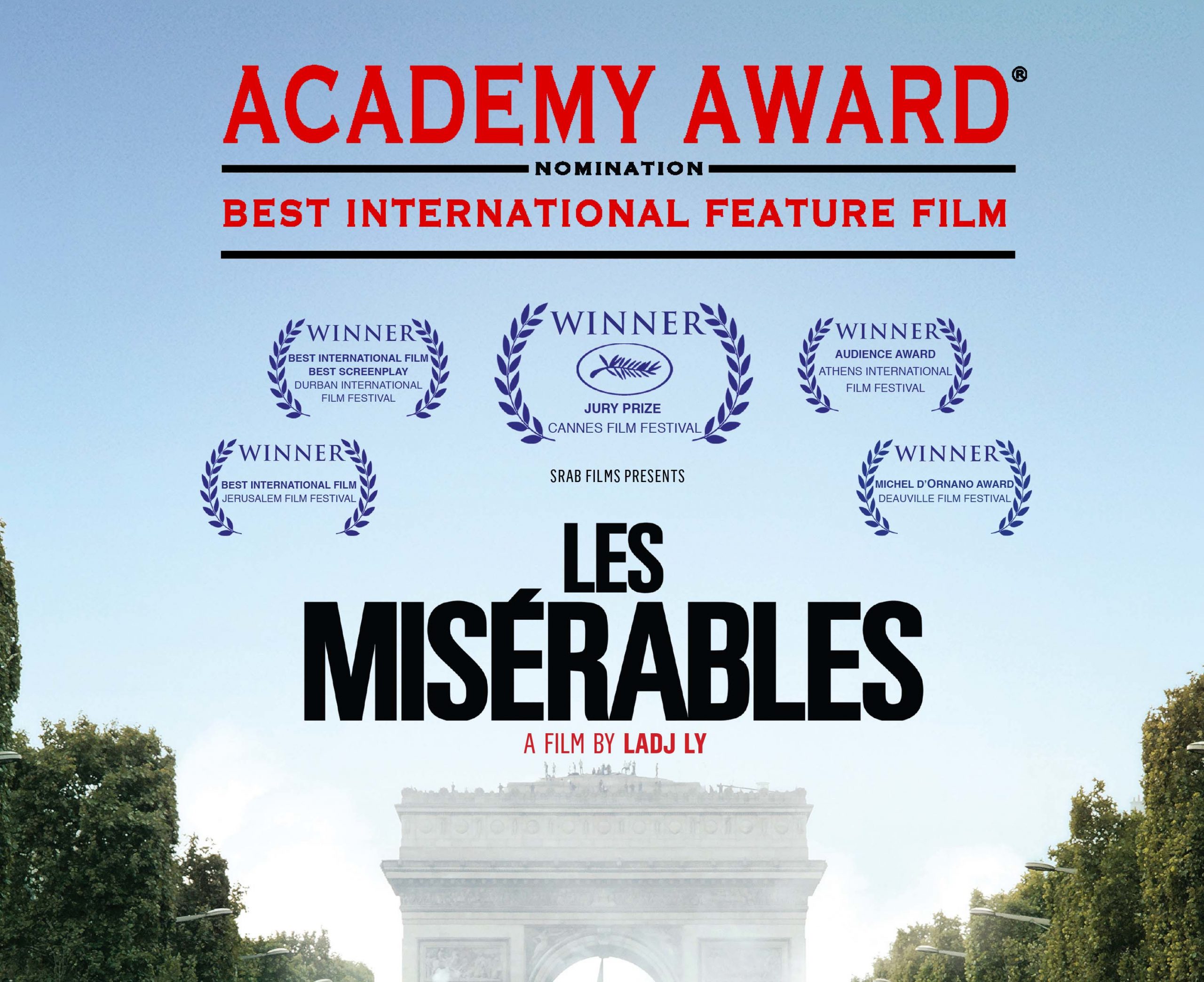 Inspired by the riots of 2005 in the Paris suburbs, the film revolves around three members of an anti-crime brigade who are overrun while trying to make an arrest.

It had its world premiere at the Cannes Film Festival on 15 May 2019. It was released in France on 20 November 2019 by Le Pacte. It was selected as the French entry for the Best International Feature Film at the 92nd Academy Awards.

Showing at the Brooklyn Cinema Nouveau the 17th and 18th January 2020.

Want to win two tickets to the film screening the 18th January 2020 for 17h30? Take part in the lucky draw!

Follow these Easy Steps to Take Part in the Lucky Draw: